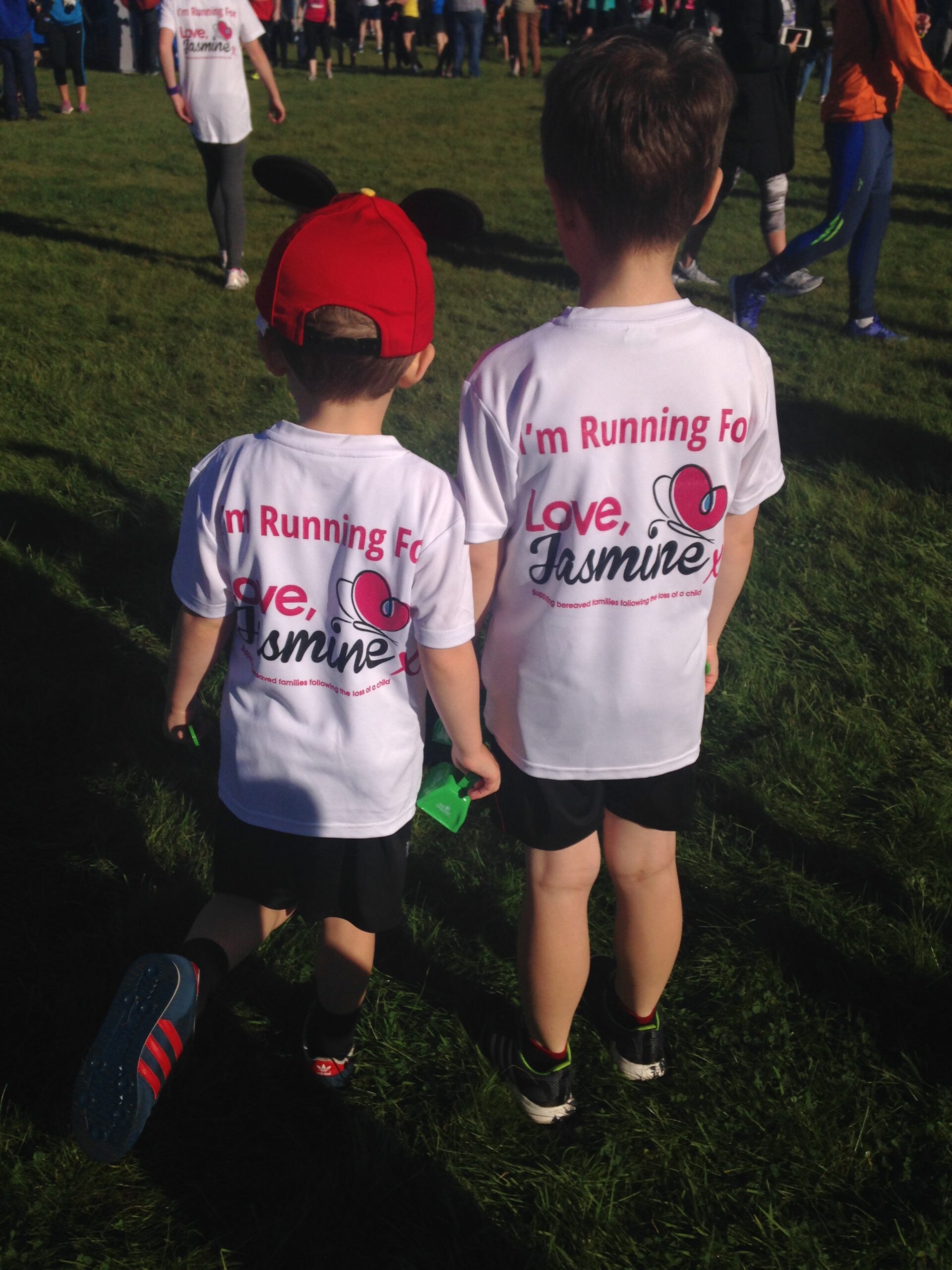 Last night viewers of BBC1 will have seen the programme ‘Mind Over Marathon’ which showed 10 volunteers, who all live with various mental health issues, come together to begin training for this year’s London Marathon which takes place on Sunday. Some of the mental health issues that the volunteers live with include anxiety, depression, panic attacks, grief, post-natal depression and post traumatic stress disorder. If you haven’t seen the programme you can catch up with it here by clicking on the link.

Behind this initiative is the charity, Heads Together, which is spearheaded by the Duke and Duchess of Cambridge and Prince Harry. The charity aims to break down the stigma relating to mental health and to help make it easier for people dealing with mental health issues to be more open about the problems they face. It’s a worthwhile cause as 1 in 4 of us will at some point develop mental health issues.

I think it can be easy to dismiss how much courage it must have taken for each of the participants to take part in this. By appearing in front of the camera in the way they did, they exposed their vulnerability to millions and for people suffering mental health issues, that is a huge step and each of them should be congratulated for it.

Watching the programme, I was struck by how much I related to a lot of the issues that the volunteers talked about, in particular what Rhian Burke had to say. If you watched the show, you’ll know that Rhian lost her 12 month old son, George, very suddenly and five days later her husband took his own life. He blamed himself for the death of his son. Rhian rightly points to a lack of support by professionals in the immediate days after losing her son as a major factor in her husband taking his own life. That immediate, sudden loss of a child is life shattering and more must be done to support families when this happens. Rhian went on to form 2Wishuponastar which supports families who have suffered the sudden loss of a child or young adult and her work and that of the charity is inspirational. Rhian has also been a support to me personally over the last couple of years and for that I’ll always be grateful.

One of things about living with mental health issues is that you still need to function. You still need to go the shops, in many cases go to work, get the kids ready for school and to do this you need to put on a face, a face that says you’re ok. But it’s a face that hides an internal suffering and that internal suffering is made worse, because people don’t know how to talk about it, including those people that live with it. This really needs to change because otherwise we will never be able to properly deal with mental health. We find no issues with asking someone if their broken ankle is on the mend, but how many people have asked someone how they’re dealing with their depression today? Not many I would have thought.

But it’s not just adults that deal with mental health issues. I’ve watched my eldest son, James, develop anxiety issues over the last couple of years, which weren’t there before Jasmine died. At times these anxieties have meant that he’s not even able to go to the park and he has great difficulty in sleeping. He witnessed Jasmine choking to death and it’s stayed with him. In many ways, he’s a normal 7 year old, he’s very bright and has got a really funny sense of humour, but he’s still dealing with what happened that night and it’s difficult to see. Because of that I’ve now grown to resent the phrase “kids are resilient”, not because it’s not true because it is to a degree, but because in many ways it makes assumptions that because children are young that they’ll automatically bounce back and that the trauma that they’ve experienced won’t have an impact on them in later life. The reality is often different, many people experience issues in later life because of traumatic events in their childhood.

Just like some of the adults in last night’s programme, children also put on a face and hide what they’re going through. Sometimes it’s because they don’t know why they feel like they do, but sometimes it’s to protect others around them. I’ve seen my son fight back tears and then explain that he didn’t want to upset us. It’s hard, we’re supposed to protect him, aren’t we?

One of the things I know helps our two eldest boys is when they’re playing and when they’re active. It occupies their minds and they get to enjoy themselves. They both like running and there’s been several times I’ve seen James struggle while he’s been in the park, yet by the time he’s finished a run, he’s more confident and happy. The change has been that noticeable and we know that running or being physically active in other ways has really helped him.

It’s one of the reasons that we’ve decided to put on our ‘Kids Love To Run’ event in July. We want, like the makers of last night’s programme, to encourage exercise and self-care in children so that they can develop skills to help them deal with their grief and trauma. But we also want to see other children take part. We want the day to be fun, we want families to enjoy the day and for the kids to go away talking about how they’ve now got their own medal and t-shirt and to also enjoy the other activities that will be there that day (we’re very close to announcing the details). Some of the kids who will be taking part in our event in July may not be running a marathon, but they’ve had their own hurdles in life to deal with and it will be good to see them take part and put everything into their 1km or 2km race. 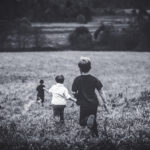 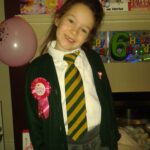